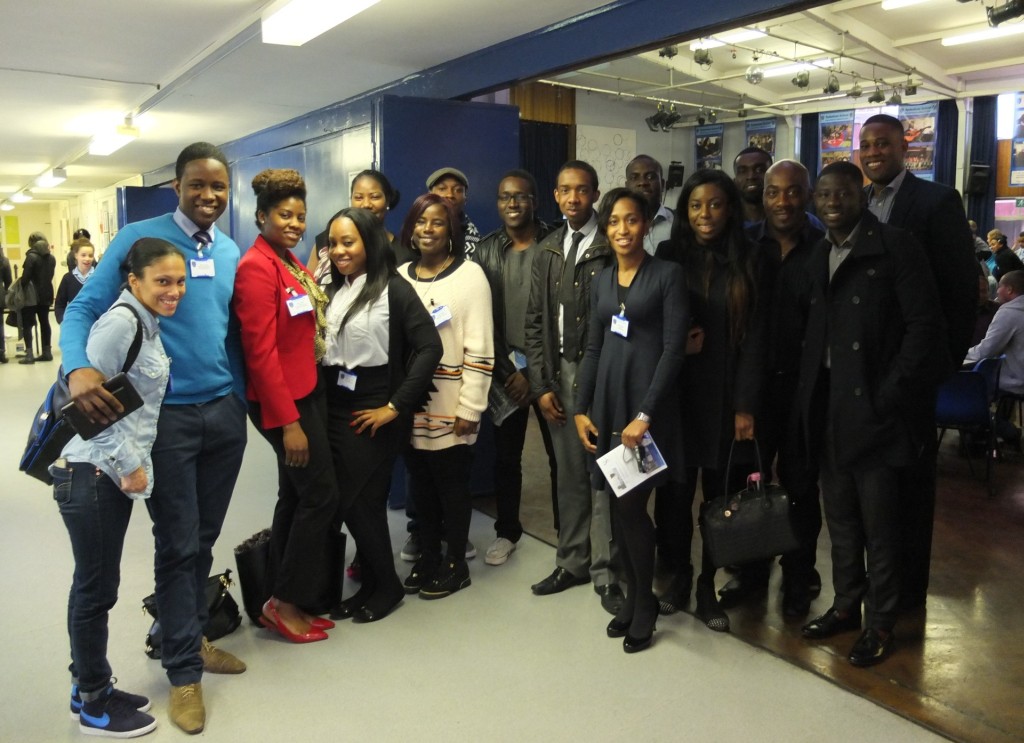 Urban Synergy hosted ‘Think Further’ Academic Role Model Seminars for 2013 at Sydenham School in Forest Hill, London on Wednesday 15th May at 6:00pm. Over 70 young people and their parents attended the seminar to listen to the panellists talk about their experiences at University, achieving their Degrees and the jobs they secured after graduating from University.

The panel consisted of:

The panellists talked about the importance of researching different careers and academic requirements, networking with people in the industry to find out about academic achievements and the skills and qualities required for job role. Maximising your full potential by being versatile, taking opportunities to pursue goals, the ability to persevere, be persistent and follow through with decisions you make, to succeed in life, to overcome challenges encountered whilst aiming to achieve goals. A message that resonated from the panellists was their appreciation for the support and encouragement they received for their chosen career from guardian/parent(s) and additional support received from mentor(s), a factor they believed contributed to their achievements.